The Talent Agent of today

When famous football player Johan Cruijff wanted to bring his father in law, Cor Coster, to his contract negotiations in 1968, his employer (Ajax) was initially offended by the idea.

The club refused to talk to anybody, about contracts and fees, but the player himself. Since Cruijff was not your average football player, his father, Cor Coster, ended up at the negotiation table. Behold, the talent agent was born.

Since then, agents supported players in the decision-making process about e.g. portrait and publicity rights, sponsorship deals, interviews, public appearances and other important issues that were taken for granted by the big shots. Now the idea of football players negotiating about their own paycheck seems simply unbelievable. Well, ladies and gentlemen, Johan Cruijf paved the way. Bravo!

Wait a minute… Doesn’t this sound familiar? Portrait and publicity rights aren’t such a hot topic when you’re a project manager, risk analyst or marketeer. But bringing in your ‘support-squad’ to a next meeting might be a bit silly. Anyway, moral of this story: you’ll get more out of your career if you don’t have to do it all by yourself.

Jobtimistic is born from the idea that business professionals managing their own careers all by themselves is a big fat waste, the opposite of fun and – most importantly – rather inefficient. In our profession we’re up against lots of things, and however much it may sound like a cliche, it’s the truth. Think of your overly demanding manager, difficult and awkward negotiations, the challenges you’re facing at home that may influence your work (and vice versa) or applying to that oblivious job that you don’t even want – anxiety galore, we’ve all been there.

Everyone’s expected to be able to pull this off, but secretly we find it awkward, difficult and not cool at all.

Jobtimistic is founded on the principle that it’ll be significantly easier – and a lot more enjoyable – when you get supported on all these issues and challenges.

With this mindset, we offer executive coaching, training, tailor made consultancy and our showpiece: the Talent Agent membership – all designed to help you manage your career

Parallel to working as a sponsoring manager for Coca-Cola, Heineken and O’Neill, Tanja Manders coached hundreds of people and helped them with just about everything under the blinking stars, both personally and professionally. She’s bursting with positive energy and delivering reassuring encouragement is what she does best. Besides having a sympathetic ear, she has a smile like the sun.

Many colleagues and peers at Heineken NL and Diesel consulted Paul Tholen when they struggled with negotiations or personal development matters. After a pretty powerful coaching course he’s now able to offer well-balanced insights and advice to people in all phases of their career. Paul gives you the motivation and self-confidence to truly put yourself first. He asks all the questions you were afraid to ask yourself and does so with a great sense of humor.
Together the two founded Jobtimistic – based on the belief that everyone is talented and that it would simply be a waste to manage your career alone. 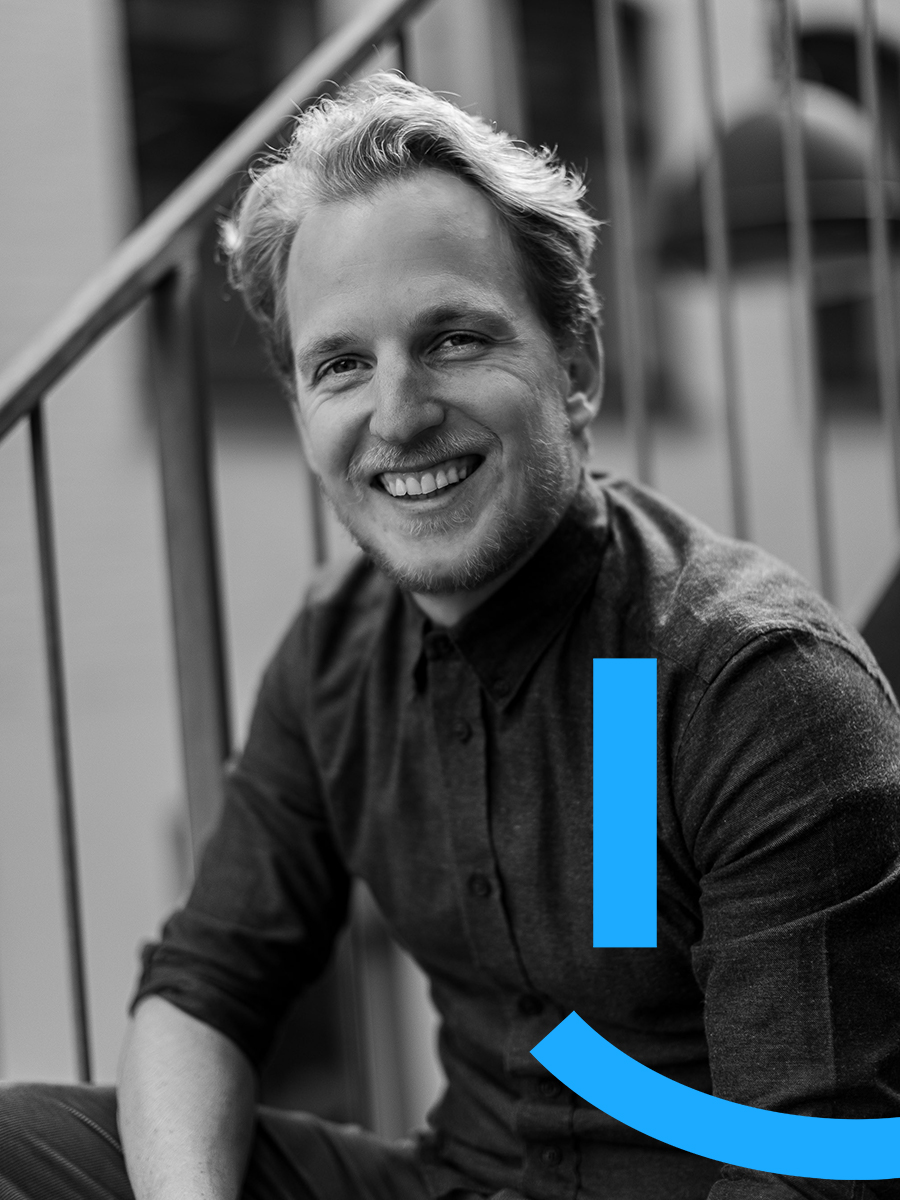 We consider it crucial for Jobtimistic Talent Club to be as inclusive as possible. That’s why we’re looking for LGBTQI+ and racial- or ethnic-minority job seekers that experience a certain distance to the job market, have been turned down because the aforementioned or those who decided not to pursue jobs because of a perceived lack of inclusion.
When you’re facing these kinds of difficulties, spending money on personal development and career strategy is probably not your first priority.

This is why the Jobtimistic Inclusivity Program exists. We offer 5 memberships per year, free of charge, to help remove that barrier.

How do I apply?
Are you – or do you know – someone who qualifies for the Jobtimistic Inclusivity Program? Please send a short motivation to smile@jobtimistic.club..